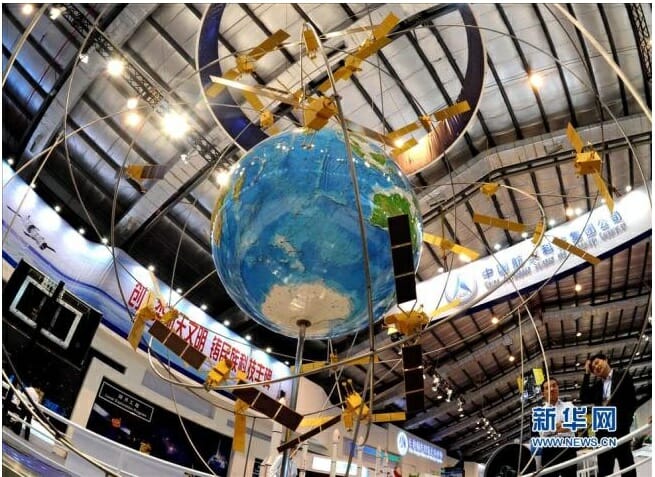 The Center is carrying out satellite health assessments and drawing radar maps for all BeiDou satellites in orbit since late 2018, according to the Xinhua news agency. The overall objective is to support the maintenance of the constellation and to increase the management capacity.

The BeiDou constellation entered service in 2000 with the BDS-1 satellites and now includes nearly 40 satellites, including 21 from the new BDS-3 spacecraft, according to reports from Xinhua. With a total of 10 satellites scheduled for launch in 2019,

the constellation is expected to be completed next year.

The data service system used for the health check was developed in-house, Xinhua said. The system improves the efficiency of data analysis, laying the foundation for system diagnosis and prediction and enabling in-orbit hardware health checks.

The Xi’an Satellite Control Center is based in Xi’an, northwest China, and is the country’s only modern satellite control center. The facility manages the regular measurement and monitoring of satellites as well as the long-term management of spacecraft in orbit.