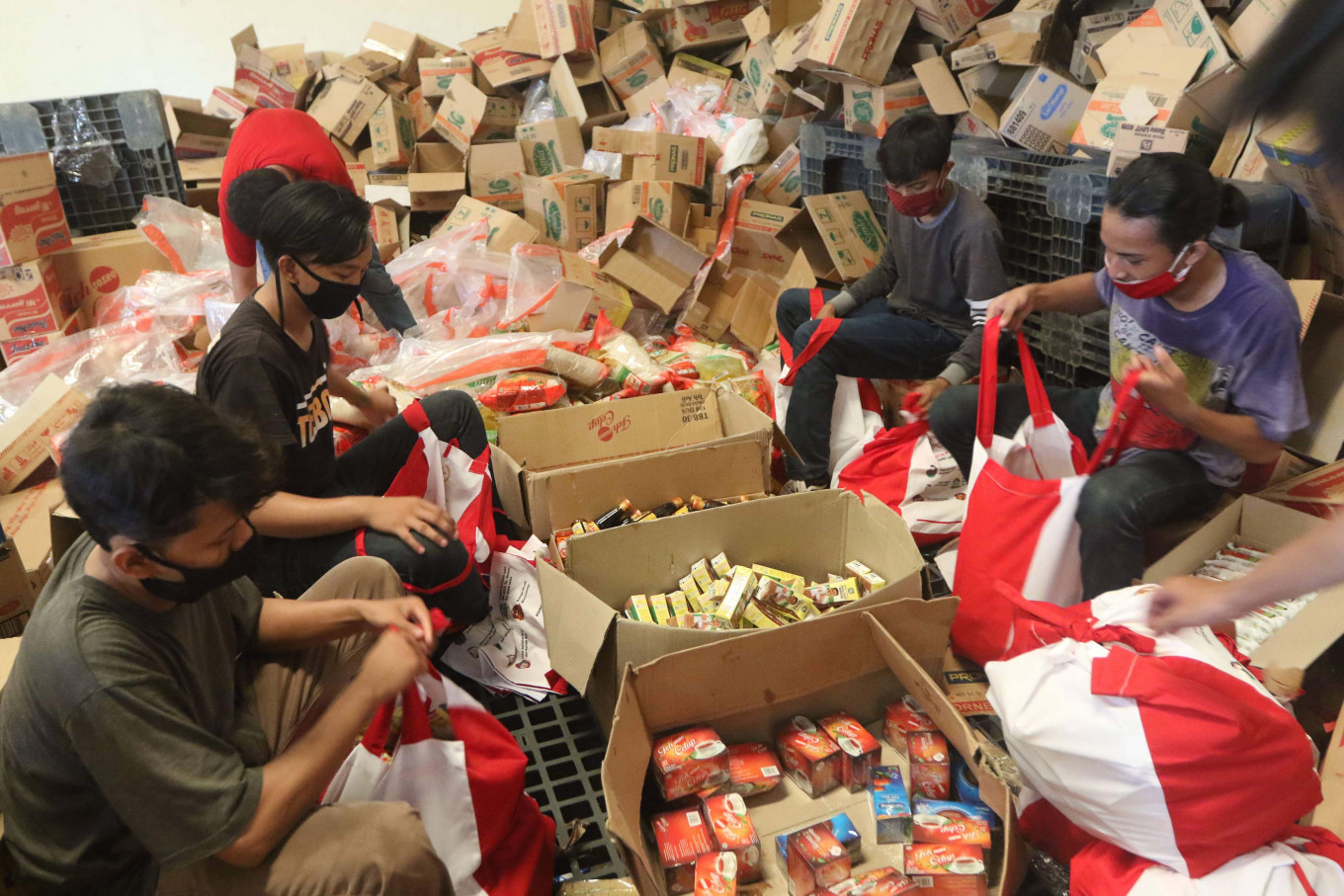 Development of an integrated data system for Indonesia – Opinion

Data is indeed the new oil, the most valuable resource cited by Clive Humby in a 2006 report, showing how far the exploration and use of data in the private sector has been. Even in Indonesia, more and more state-owned companies and private unicorns are using large data centers. Telkomsel and Gojek, for example, have explored and used the analysis of human movement patterns, for decision making and to dominate the market.

Unfortunately, in the public sector, the trend of data usage in Indonesia is still slowing down. In recent weeks, President Joko “Jokowi” Widodo and several ministers have stressed the importance of data accuracy so that cash transfers intended to mitigate the impacts of the COVID-19 pandemic reach targeted beneficiaries. .

The main challenges in social assistance are not only to target precision, but also to avoid duplication. The Temanggung Regency Social Affairs Agency in Central Java discovered 1,500 families who had received double transfers. In Bantul Regency, there were 171 cases of misallocation in the distribution of BST. As of June, the Indonesian Ombudsman had received 1,242 complaints relating to similar cases.

The direct cause of the misallocation is that Indonesia does not have complete baseline data on beneficiaries. The Ministry of Social Affairs has built Integrated Social Protection Data (DTKS) since 2015, but it has yet to be integrated with data on all beneficiaries of other social assistance programs.

Population data (NIK) is still not fully interoperable with DTKS. It would be a very simple method to use NIK as the unique code for data synchronization. When the Bondowoso Regency administration manually synchronized DTKS with data from National Health Insurance Program (JKN) beneficiaries last year, it found 24,000 data errors, ranging from duplicate data, of beneficiaries who had moved or died, as well as NIK errors. The eventual data cleansing saved 7.6 billion rupees (US $ 524,000) in budgetary expenses.

The pandemic is now a test of data management readiness and the bureaucracy’s ability to respond to the disaster that has affected all sectors. In the future, the DTKS should immediately become a fully-fledged piece of data, with the government having data for each individual / family eligible to receive support from the national and sub-national government.

The social registry approach that has been tried in many countries, such as Brazil and the Philippines, is worth considering. The economic situation of citizens is monitored regularly, so that the government knows what kind of support is appropriate.

Citizens who belong to extreme poverty, for example, can only get help for basic needs. While those who are still productive and have specific products are helped by a market linkage program. The data cleansing mechanism can be done through two channels, first the Social Protection Information System (SIKS) as the backbone of DTKS, and all assistance programs should be listed in this platform -form.

Second, the platform should be an interoperable platform existing in the village, namely the Village Information System (SID). More application developers collaborated with village administrations and used similar programming languages. Then the remaining work is to create a protocol so that the applications are easily interoperable and the analytical results can be used to make decisions.

In a broader context, the government already has Presidential Regulation No. 39/2019 and Law No. 4/2008. Both regulations are expected to help the government integrate business processes not only with ministries and other state institutions, but also with local governments so that data can be vertically integrated.

Unfortunately, there are still many shortcomings in its implementation. One of them is that there is no single roadmap or action plan for data. The other problem is that the interpretations of Law 39/2019 are also diverse, and most are simply limited to what data is used and what is stored.

The Ministry of Education and Culture dashboard, for example, should not just show a graph of the number of out-of-school children, but could also show an analytical overlay on child marriage rates and the number of underage workers. Using artificial intelligence, the projection could be developed to calculate the needs of building classrooms and recruiting teachers.

India, for example, with a population of 1.3 billion, said in March that it was almost done compiling a database of all of its citizens. India is among the fastest developed countries to follow using a unique identity number as the basis for integrated government data.

Over the next few years, Indonesia’s data integration will hopefully also include taxation, criminal records, banking, and basic utilities. Of course, there is still a lot of work to be done when it comes to unique data. Bureaucratic reform efforts are still underway, including addressing sectoral ego issues, deliberation of the Personal Data Protection Bill to prevent data misuse, and strengthening the bureaucratic work culture.

The author is the Responsive Governance and Public Financial Management Coordinator for the Abt Associates – KOMPAK program. The opinions expressed are his own.

Disclaimer: The opinions expressed in this article are those of the author and do not reflect the official position of the Jakarta Post.