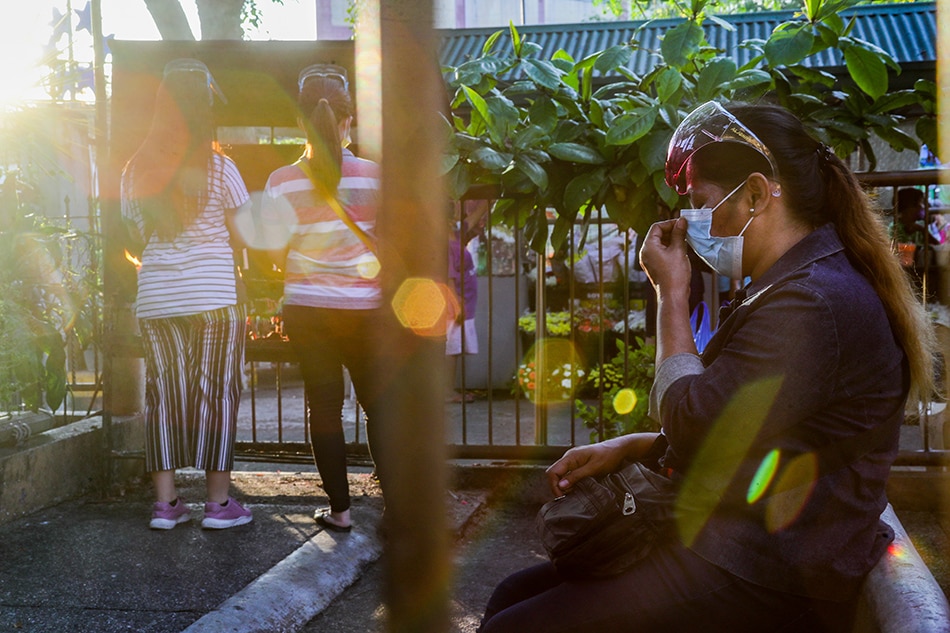 MANILA – The Department of Health (DOH) on Tuesday announced an additional 102 deaths from COVID-19 as part of Monday’s tally, amid technical glitches in the agency’s data system, updating the total number deaths in the country at 37,596.

In a statement, the DOH said it still manually encodes data on deaths recorded in the past few days.

The health department reported no new deaths for three consecutive days, from September 24 to 26. At the end of July, the DOH also did not report any new deaths from the same problem.

On Monday, the agency said it would “report pending deaths in separate notices.” More notices will be published, he said.

The agency’s data collection system, COVIDKaya, is experiencing technical issues, the DOH said, which is why it has issued COVID-19 bulletins later than usual in the past few days.

DOH’s Office of Epidemiology Director Alethea De Guzman explained that the COVIDKaya system went down from September 23 to 26 after “reaching capacity.”

“This was mainly due to the limited capacity of the CK server to manage, receive and process the bulk data transmitted by the CDRS,” according to De Guzman’s presentation.

This resulted in the data transmitted being rejected in its COVID Document Repository System (CDRS), where the raw information is processed by the laboratories, and the COVIDKaya interface being inaccessible to end users to “encode new cases and update existing ones â€.

The Department of Information and Communications Technology (DICT), which also manages the server, is trying to resolve the issue, according to the official.

Based on Monday’s bulletin, the total confirmed cases of COVID-19 in the Philippines stood at 2,509,177, including 158,169 active infections.