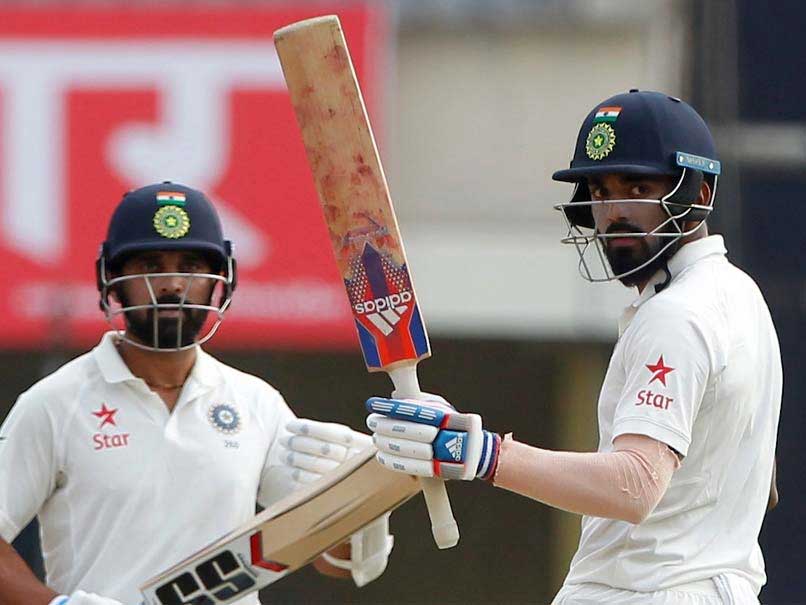 Bad pitch and bad weather forced the Matchday 3 match to a halt as South Africa finished 17/1 in the stumps in the third and final test match at Wanderers. Mohammed Shami took the only wicket as he sent Aiden Markram back to the locker room on the cheap. Earlier, India played with intention and gave South Africa a 241-point goal in the Wanderers’ third and final test game on Friday. At lunch, Murali Vijay and Virat Kohli took India in the lead with their patient drummer and added points to the table. However, Rabada cleaned up Vijay for lunch. In the second session of the match, Kohli and Ajinkya Rahane strongly marked and increased India’s lead. Kohli and Rahane both looked solid, but an absolute Rabada jaffa hit the top of Kohli’s stump, leaving the drummer with no clue. However, Rahane and Bhuvneshwar chained a 55-point partnership as India approached the 200-point mark. After the tea, India lost Rahane early on when he was on the cusp of his half-century, but was stabilized by a few vigorous blows from Shami that frustrated the Proteas. While Shami crushed the leaders for limits at will, Bhuvneshwar held the wicket at the other end. Shami, being overly ambitious, shot a short delivery from Ngidi to de Villiers with a deep square leg, which forced Bhuvneshwar to score points. After Shami and Bhuvneshwar’s 35-point partnership broke, the Indian rounds quickly ended. With South Africa aiming to beat the third day without losing any wickets, India is hoping to put the visitors on the back foot by sending the opposition back in front. (Scorecard)

Topics mentioned in this article