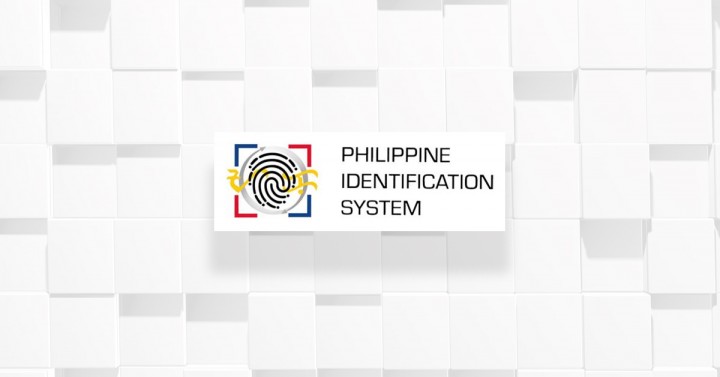 â€œWe intend for PhilSys to leverage the strengths of cloud technology, so we have adopted a hybrid cloud solution for our system integrator to take advantage of the efficiency, availability and scalability inherent in the cloud while maintaining control and security guarantees by storing the data collected under PhilSys in government data centers, â€said Deputy Secretary Denis Villorente of the Department of Information and Communication Technologies (DICT) during a meeting virtual press release at the online launch of PhilSys on Friday.

The Systems Integrator is the heart of PhilSys’ software and information technology (IT) infrastructure.

“We intend to provide the best and most secure PhilSys to Filipinos and we believe there is a hybrid cloud solution. [that] opens more opportunities for PhilSys to link with other government agencies, the private sector, including banks and financial institutions, â€he said.

He added that authentication services for PhilSys would be provided both online and offline.

â€œThere will be an online authentication service to provide identity services to the citizen and relying parties,â€ Villorente said.

Registrants will receive a unique 12-digit PhilSys number, he added.

PSA previously said that the hybrid cloud architecture enables the management and security of registrant records collected from the PhilSys registry nationwide while providing customer-centric PhilSys services and applications on cloud technology.

Villorente added that funds are allocated for cybersecurity components from the total budget to be used as part of the purchase of the system integrator.

He said the cost of providing the cybersecurity components for the PhilSys is already included in the contractor’s bid for the system integrator.

The overall cost to the system integrator, he said, is PHP 2.2 billion.

Meanwhile, Claire Dennis Mapa, Undersecretary of the National Statistics and Statistics Authority of the Philippines (PSA), ensured that the total budget of PHP 27.8 billion for the implementation of PhilSys includes the protection data collected by registrars.

“Part of the PhilSys budget is [really] on data protection including our cybersecurity â€, assured Mapa to the public.

Privacy-by-design features ensure that PSN holders have full control over access and use of their personal data, he said.

The Data Protection Act 2012 and the PhilSys Act impose strict controls on the circumstances under which data in the PhilSys registry can be viewed and shared.

The PhilSys Data Privacy Manual, along with the Data Governance Framework, will further describe the privacy and data protection protocols and standards that will govern PhilSys operations.

PSA has appointed data privacy officers – one for PSA and one only for PhilSys.

Friday kicked off for the first phase of mass registration which begins on October 12, during which pre-registration for the implementation of the country’s national identification system will be rolled out in 32 provinces.

The pre-registration targets at least 5 million low-income household heads this year, whose selection criteria is based on the poorest 40 percent of the population data from the Household Income and Expenditure Survey. families (FIES) of 2018.

The PhilSys is expected to speed up transactions in the public and private sectors, enrollment in schools and opening bank accounts. This will increase efficiency, especially in dealing with government departments where people will only need to show one piece of ID when making transactions. (ANP)