A month or two after I started living full time as a woman, a friend of mine suggested I speak to someone they know, an older trans woman who had been dating for years.

My friend thought maybe his acquaintance could give me some tips for surviving as a trans woman. I was delighted. Here, I thought, was someone who had the answers. She would surely be able to point me in the right direction. We had arranged to meet in a cafe. In my excitement I arrived an hour earlier. It was going to be awesome.

What really happened was that she introduced herself and asked me why I wasn’t dressed like a woman. I wore skinny jeans, a studded belt and a tongue-in-cheek t-shirt. I liked my appearance. I looked, in my opinion, like a queer woman in her mid-twenties on her day off, which, surprisingly, I was.

But no, I was informed, I was not a good woman.

She was neither the first nor the last person to tell me that I was wrong. There was a woman I met shortly after moving to Boston in 2011. She had made the transition as a teenager and most people wouldn’t know she was trans unless she wanted to. tell them. She had a real heart for women who were just beginning the transition, but she had expectations for these people. She couldn’t stand the “bricks”. She explained that the bricks were women who looked like “a man in a robe”. A cinder block was even worse. A trans guy who was too female was feathery. 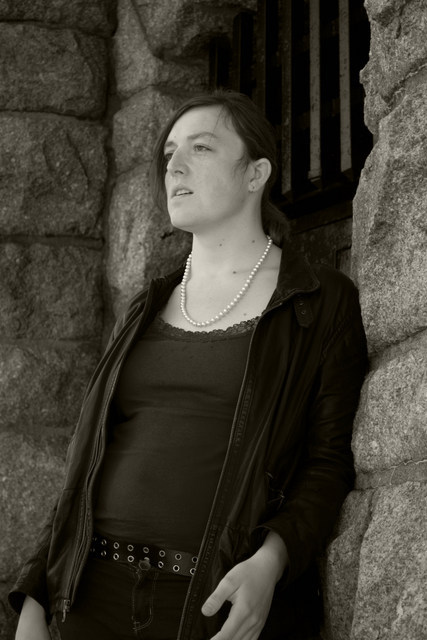 I was told that if I just started raising my voice, or quitting wearing pants, or putting on makeup, I could totally move on, that no one would have to know the shameful secret that I’m a trans person.

There is also another side. In college, I asked the teacher in a women’s studies class I had taken if she could recommend some readings on trans issues. She suggested Sheila Jeffreys’ 2005 book “Beauty and Misogyny,” which has a delightful chapter in which Jeffreys uses pornography depicting young trans women of color to explain why there is no trans and how women trans (no mention of trans men or non-binary people for whatever reason) are actually evil, mostly pornographic, mockery reinforcing harmful gender tropes.

And even if you are “really a woman,” that might not be enough. At a Christmas party last December, a former Smith student defended Smith’s decision not to accept transgender college girls, explaining that even though trans women were women, they had still been socialized as women. that boys and men, and that Smith, as a safe space for women and trans men, had a right to defend their students against such people, against the inexorable specter of their privilege.

I know women who identify as “straight with a transgender history”. They try so hard to run away.

Last fall I was at an event in a room full of professional knowledge. A musician with whom I did a good job came to talk to me. This guy is a kind and caring man who I trust. I’ve known him for about two years.

“Vivian,” he said, “it’s so nice to have you here. You always seem happy and relaxed, and you are still very open to being trans. “

At this point, I smile, enjoying a nice compliment. So the horror began.

“Every other trans person I’ve known is always so stressed and unhappy, and so difficult. You do an incredible job of putting people at ease.

And at that point, I was ready to jump on him to shut up. The only other trans person he knew, to my knowledge, was standing a few feet away. I don’t know if she heard it or not, but I really hope not.

This is not a unique example. I had a lesbian in her 60s who told me that I was the first trans woman to hear me, that I was cool and queer instead of “trying too hard to be a straight woman.” 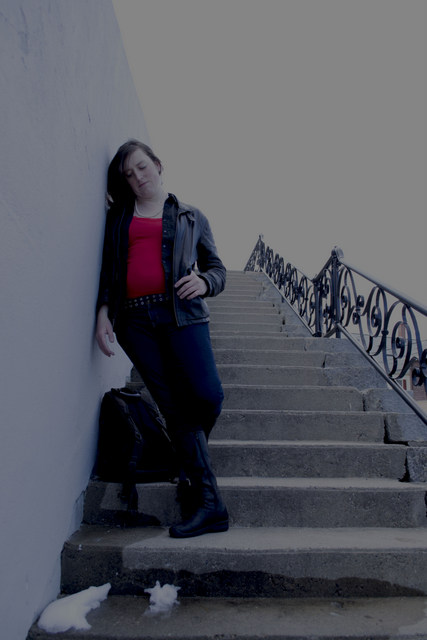 Here’s the thing: People look down on trans women. Often times, the nicest thing they can say to a trans woman is “gosh, you’re so little like a trans woman!” Being trans is something to be avoided, to be excluded, to be shunned, at worst to be exposed nobly.

I do not care. The sun is shining and the rain is falling on the righteous and the unjust. I don’t want to know who the real good and the real bad are. We are all people. We all deserve to be treated as valued members of humanity. That’s all.

Special Note: Automatic straddles “First person” personal essays do not necessarily reflect the ideals of Autostraddle or its editors, and no first-person writer intends to speak for anyone other than themselves. First-person writers just speak honestly from their own heart.

Before you leave! 99.9% of our readers do not support Autostraddle. Still, it takes money to run this independent queer publication every day. And the majority of our funding comes from readers like you. That’s less than 1% of our readers who keep Autostraddle for EVERYONE. Will you join them?