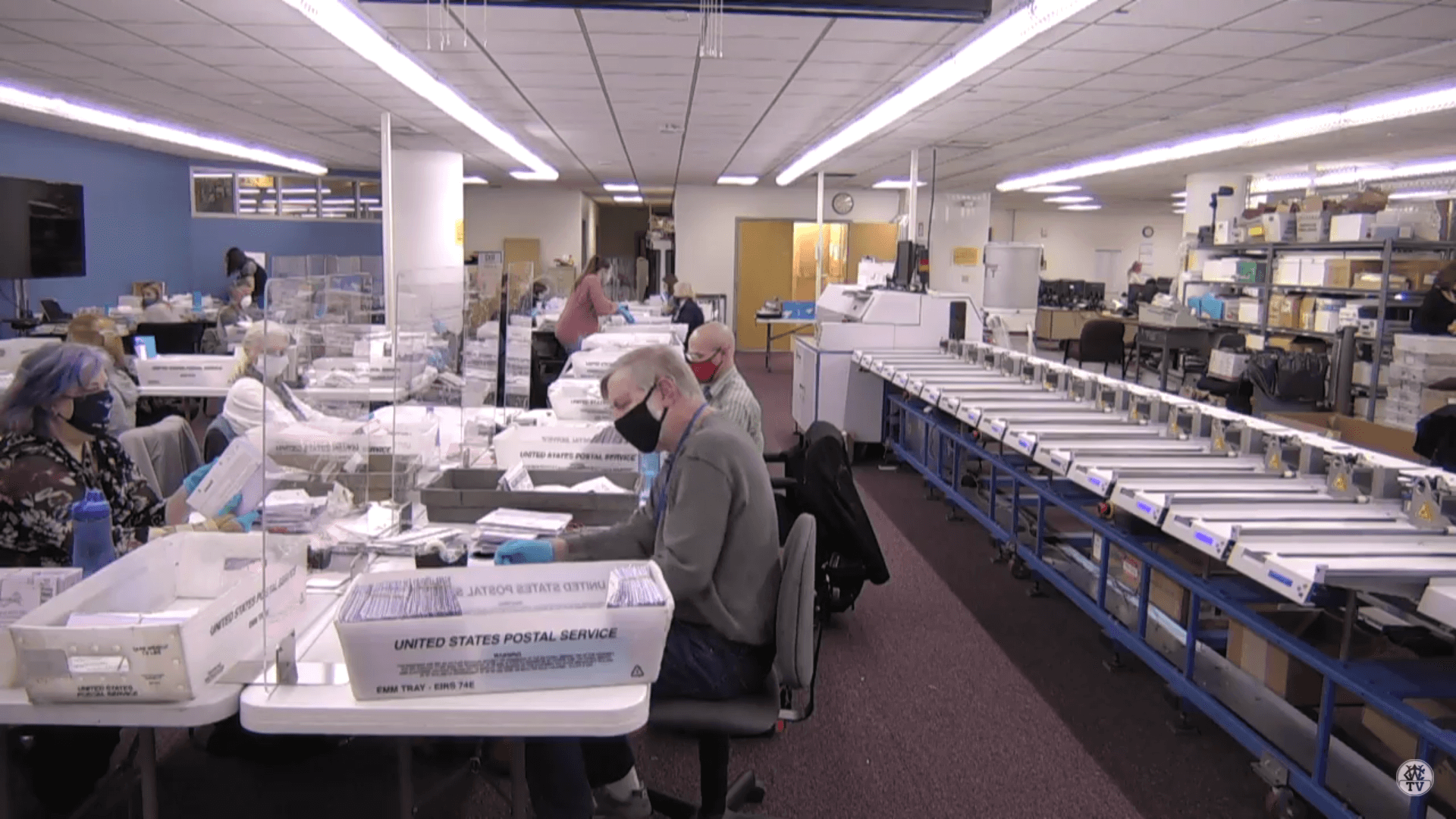 In creating new voter database system, state aims to ‘do it right’, not cheaply

Nevada’s plan to implement a top-down voter registration system is not on track to meet its January 2024 deadline, a senior election official suggested Friday.

In 2021, state legislators passed a bill requiring the Secretary of State to establish and maintain a centralized database for voter registration information. Currently, voter information is collected and maintained at the county level – a bottom-up approach seen by election officials as outdated and less effective. Lawmakers, as they heard the bill, expected the new system to be in place by January 2024 – before the general presidential election.

But Assistant Secretary of State for Elections Mark Wlaschin told lawmakers on an interim committee focused on legislative operations and elections that a more realistic timeline could be January 2026. State administrators must go through a request for proposals process to select the supplier who will create the new system. , and they may have to seek additional funding from the 2023 legislature. That would leave less than a year for full implementation.

Wlaschin added that failure to meet the legal deadline is “not something taken lightly”, but that the SOS office wants to “get it right” rather than do it quickly and cheaply. A new voter database should be in place for “a few decades”, he said. It will also have to deal with the growing threat of cyberattacks.

Money for the centralized system is expected to come from federal grants established by the Help America Vote Act after the 2020 election cycle. Nevada has about $6 million left over from its cut, according to Wlaschin. It is not yet known what the price of the transition will be.

A report from Electoral Infrastructure Institute — a group formed after the 2020 election by the Center for Secure and Modern Elections, the Center for Tech and Civic Life, and local election officials — estimated that Nevada would need $10.6 million just to modernize its electoral systems.

When the bill was introduced in the 2021 legislative session, it was noted that Nevada was one of six states that did not have a top-down electoral system.

A centralized system should help facilitate the maintenance of voter lists.

Wlaschin gave lawmakers a brief overview of the state’s current process for maintaining voter rolls. The process, he said, is highly regulated and not left to the whim of local election officials.

“There’s a lot of talk these days about what could or should happen,” Wlaschin said. “But the simple fact is that from the perspective of state and county election officials, there is a very strict requirement for certain actions to happen or not to happen, which are defined in federal law and from the state.”

For Nevada, this maintenance process includes daily updates using new data from county election offices and other state agencies, such as the Nevada Department of Motor Vehicles, Department of Corrections, and Bureau vital statistics. There is also bi-annual maintenance, such as when election offices distribute new voter ID cards and see returning ones as obsolete addresses. Federal law also imposes a 90-day blackout period before the election where certain interviews cannot take place.

The state checks for duplicate registrations daily and will send a notice to any voter identified as being registered in two counties, which is not in itself a crime and occurs when someone travels from one county to another. . Nevada also participates in a national interstate travel identification system. Both counties or states will be notified of the possible duplication.

Wlaschin also touched on a specific talking point favored by people who, without evidence, question the integrity of the election: the mailing of absentee ballots to deceased persons.

According to a state official, in 2021, about 67% of death certificates were completed within 10 days and 94% were completed within 30 days, meaning they would have been sent to SOS within that time frame. of time. The Bureau of Vital Statistics sometimes needs more time if multiple changes are made to a death certificate or if the surviving family has not provided a Social Security number or other necessary information.

The SOS offices and Vital Statistics are working together to determine how best to deal with this small percentage of deaths that occur but are not finalized in a timely manner. They also hope to create additional layoffs.

Wlaschin said the SOS office reviewed state data and identified 400 people who died in the year before the 2020 presidential election and had voting histories. For those 400 people, the SOS office compared their individual date of death to the early voting period and the date their county began distributing mail-in ballots. (Because a ballot cast in early voting by someone who died later before Election Day was not cast fraudulently.) This analysis identified approximately 50 people statewide who had died but who could have received an absentee ballot.

Notably, the Nevada Republican Party and 2020 “Big Lie” enthusiasts amplified Clark County man Donald Kirk Hartle’s claim that a ballot was cast in the name of his late wife. , Rose mary. It was, in fact, the living Hartle who had vote for his deceased wife. Hartle pleaded guilty to voting twice.

The Republican Party of Nevada claimed that more than 1,500 dead voters were recorded as voting by mail in Clark County in the 2020 election. The SOS Office debunked this claim, saying in a study released last year that only 10 of the 1,506 files submitted by the party corresponded to deceased persons. These 10 have been flagged for further review.

Like the Nevada Secretary of State and the Nevada courts, election officials and courts in several other states have all determined that there was no evidence that widespread voter fraud occurred in the Nevada election. 2020.