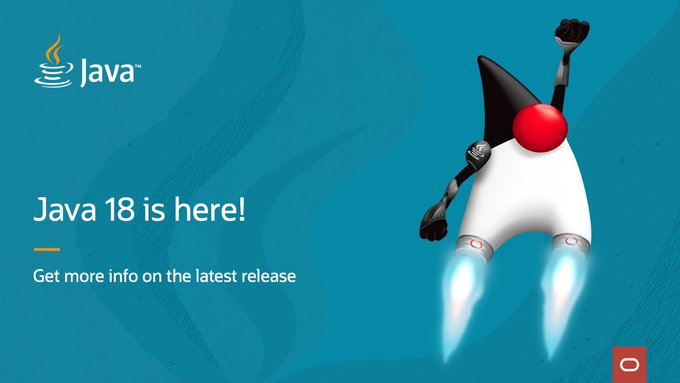 A Simplified web server is now available in Java 18 and can be used for prototyping and testing purposes.

“It’s kind of a representation of our ongoing efforts to make Java more accessible to students and educators and developers who are just starting out in their careers are just starting to learn how to program, we want to continue to make it easy, easy to consume and learn Java,” said Chad Arimura, vice president of developer relations at Oracle.

Another new improvement is that developers will now be able to add code snippets in the API documentation.

Also, in this version of Java, UTF-8 has been set as the default character set for Java APIs. This means that all APIs that depend on the default charset will behave consistently across all implementations, operating systems, locales, and configurations.

Another update, JEP 416, makes method handles the underlying mechanism of reflection in Java. These changes will help reduce maintenance and development costs for the java.lang.reflect and java.lang.invoke APIs.

Java 18 also contains a new service provider interface (SPI) for use in host name and address resolution. This allows developers to use resolvers other than the built-in one.

Other features currently in beta include a Vector API, foreign function and memory API, pattern match for switch expressions, and finalization is being prepared for removal in a future release and is currently deprecated.

“I think our general feeling both in my group at Oracle and others, you know, in the industry who contribute to open JDK is that our innovation pipeline is stronger than it is. has ever been,” said Georges Saab, vice president of software development for Oracle’s Java Platform Group.

Instead of allowing your web page to save your credentials here is what you should do, have a look