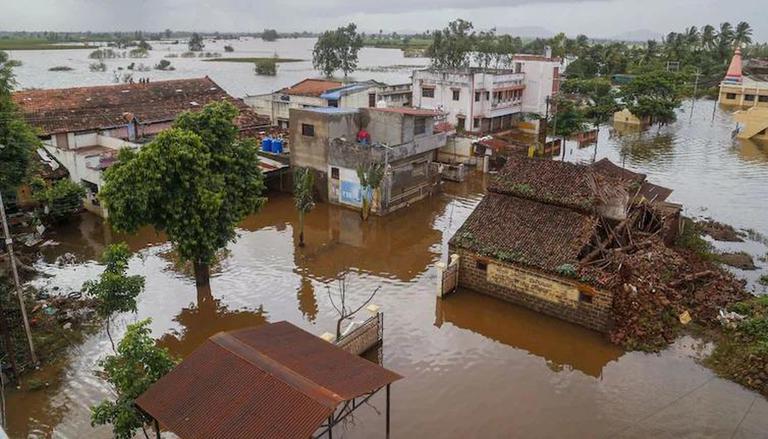 After the rain fury claimed the lives of more than 20 people in Ratnagiri in July last year, the district administration installed a real-time data acquisition (RTDA) system at various locations to effective communication about floods and landslides, a senior official said.

Ratnagiri is a coastal district of Maharashtra, located more than 300 km from the state capital, Mumbai, and experiences heavy rains during the monsoon season.

Last year, the town of Chiplun in Ratnagiri was among the hardest hit by heavy rains. Among the more than 20 people who died in the district, eight COVID-19 patients died in a hospital after floodwaters entered the premises.

The human and financial losses prompted the district administration to put in place a system of data collection, analysis and issuing of alerts, which can work when traditional communication channels fail, the Ratnagiri collector, Dr. BN Patil.

“The RTDA system has a network in all the villages, towns and localities in the district prone to heavy rains. This will improve our response time for evacuation and issue alerts to villagers to move to safer locations,” he said.

In such situations, if people can move with their belongings and livestock, it will also save them financial losses, he said.

“Thus, this system will have a double benefit, in terms of saving lives and keeping financial losses to a minimum,” he said.

The district collector has identified 406 villages and localities where the system has been installed.

Instructions can be relayed to villagers using loudspeakers, the official said.

“It is a two-way communication system. If a village is affected by a landslide, the local authorities can use the system to communicate with us. Mobile towers have been observed to lose connection during such incidents. The RTDA system works in parallel and thus, can be used to communicate on local incidents,” he said.

The collector also said the system can operate without power for three days. “This is an advantage for us as Ratnagiri is a hilly district where the mobile network and electricity supply can easily be interrupted during such incidents. The RTDA system would play a crucial role in such a situation,” he said. -he declares.

Previously, a similar system was deployed in the Krishna and Bhima river basin in western Maharashtra, but it was mainly used for flood warnings.

The system deployed in Ratnagiri is advanced a few steps, Patil said.

(Disclaimer: This story is auto-generated from a syndicated feed; only image and title may have been reworked by www.republicworld.com)