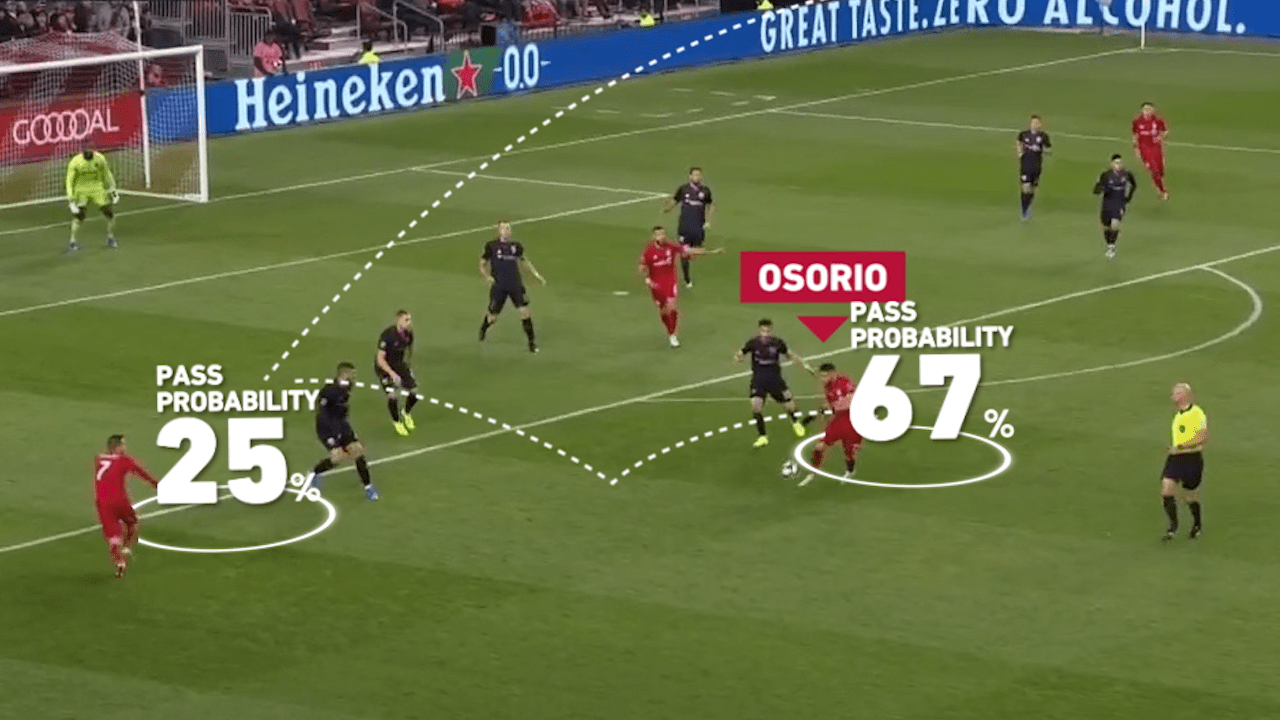 The league announced a multi-year partnership with Second Spectrum on Wednesday, which becomes MLS’s first official provider of advanced tracking data. Starting in the 2020 season, Second Spectrum will put its proprietary optical tracking system at the service of every MLS game.

As part of this process, Second Spectrum installed optical tracking systems at each MLS stadium during the offseason. Leveraging these cameras and a cloud-based analytics engine, Second Spectrum captures data about the location of each player, referees and the ball 25 times per second.

Second Spectrum uses machine learning and artificial intelligence to process the collected data and can calculate a player’s speed, acceleration, deceleration, and firing speed, as well as advanced statistics such as probability of success. and the expected objectives, in near real time.