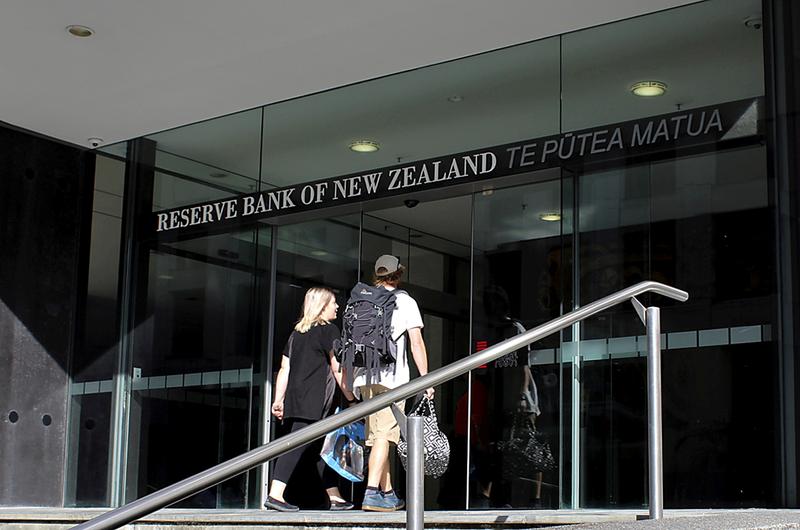 WELLINGTON (Reuters) – The Reserve Bank of New Zealand said on Sunday it was urgently responding to a breach in one of its data systems.

A third-party file-sharing service used by the central bank to share and store certain sensitive information has been illegally accessed, the bank said in a statement.

RBNZ Governor Adrian Orr said the breach was contained, but added that it would take time to understand the full implications of the breach.

“The nature and extent of the information potentially accessed is still being determined, but it may include commercially and personally sensitive information,” Orr said in a statement.

In August, the operator of the New Zealand stock exchange was hit by cyber attacks. InPhySec, an independent cybersecurity firm responsible for reviewing cyber attacks, said the volume, sophistication and persistence of the attacks were unprecedented for New Zealand.

In a November 2019 financial stability report, the RBNZ warned that the frequency and severity of cybersecurity incidents were on the rise in New Zealand.

In February last year, the bank said in a report that the expected cost of cyber incidents to the banking and insurance industry was between NZD 80 million ($ 58 million) and NZD 140 million per year.

â€œMore extreme events have a low probability but are still plausible,â€ the bank said in this report.

Reporting by Praveen Menon in Wellington and Lidia Kelly in Melbourne; Editing by William Mallard

How to install and configure Lighttpd web server on Ubuntu 20.04 LTS