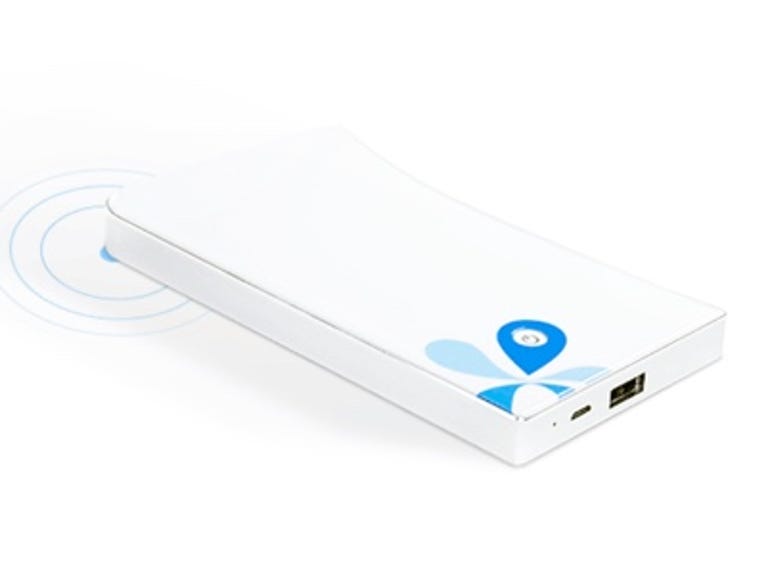 Ocean: The Linux web server that fits in your pocket

Want a portable Linux powered web server that will fit in your pocket? Look no further than ocean.

Ocean was designed from the ground up for portability and has a built-in battery that lets you run web and Bluetooth apps in places where direct power is limited.

The device is approximately the size of an iPhone 6 and can easily fit in your pocket.

Because it packs the power of a Linux operating system (the default is Debian, but you can install your own), Ocean can be used for a variety of functions:

The device can also double as a portable battery for iPhones and Android devices, and has enough power to charge an iPhone 6 1.3 times.

Ocean has the following technical characteristics:

This pack costs $ 149 and ships in February. Higher capacity versions are expected to ship later in the year.