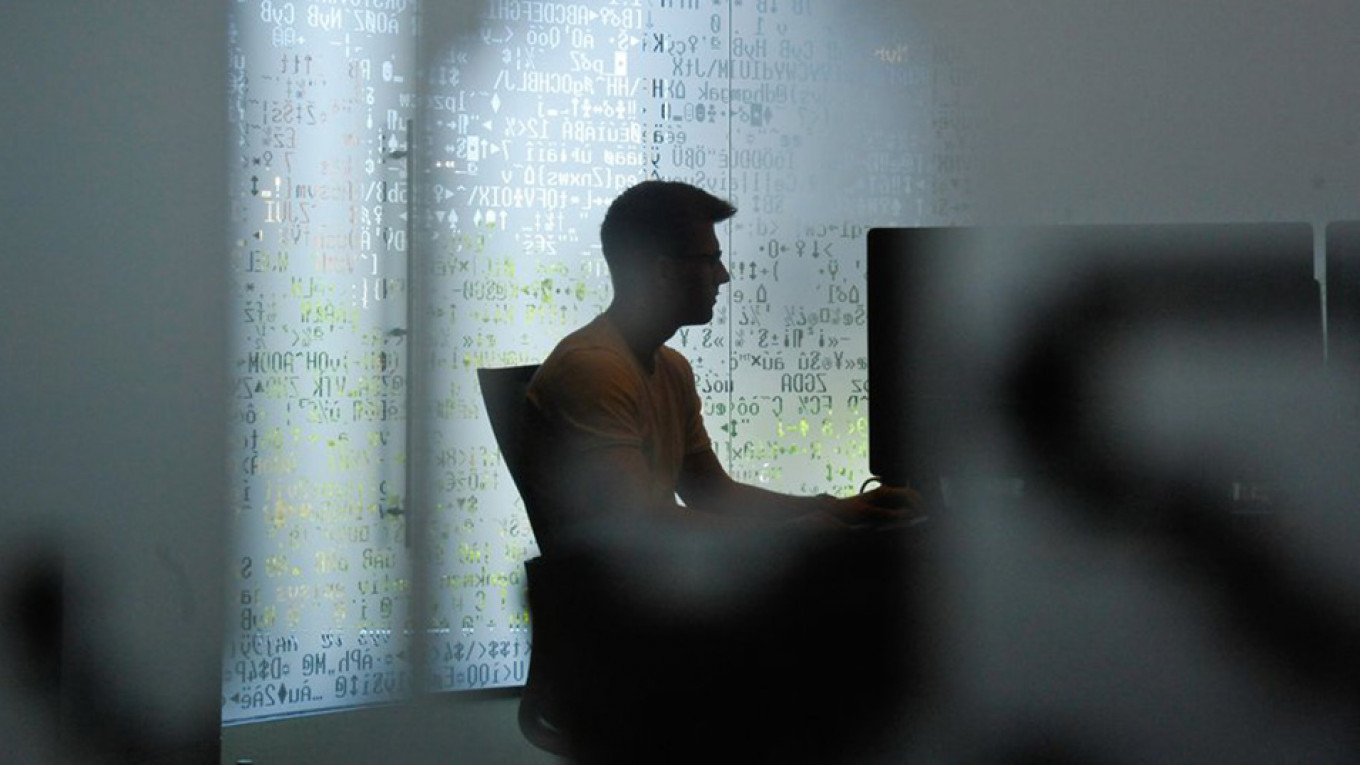 “We have found that Rambler Internet Holding’s exclusive right to the Nginx web server has been violated by the actions of third parties,” Rambler’s spokesperson told Forbes.

Authorities estimate Rambler’s losses from the alleged copyright infringement at 51.4 million rubles ($ 820,000), according to a copy of a criminal case cited by Forbes and other news outlets.

Sysoev has noted that he developed Nginx in 2002 outside of his job for Rambler and that programming was not part of his job description.

Rambler was aware of Sysoyev’s independent open source project when he hired him in 2000, his former executive Igor Ashmanov who hired him told Forbes.

Nginx is one of the most popular open source web servers in the world and is used by nearly 38% of all websites. US developer F5 Servers purchased Nginx for $ 670 million in March 2019.

An earlier version of this article described Rambler as a “search engine giant”. It has been changed to “Internet giant”.

Selective audit by row in a relational database system: technique