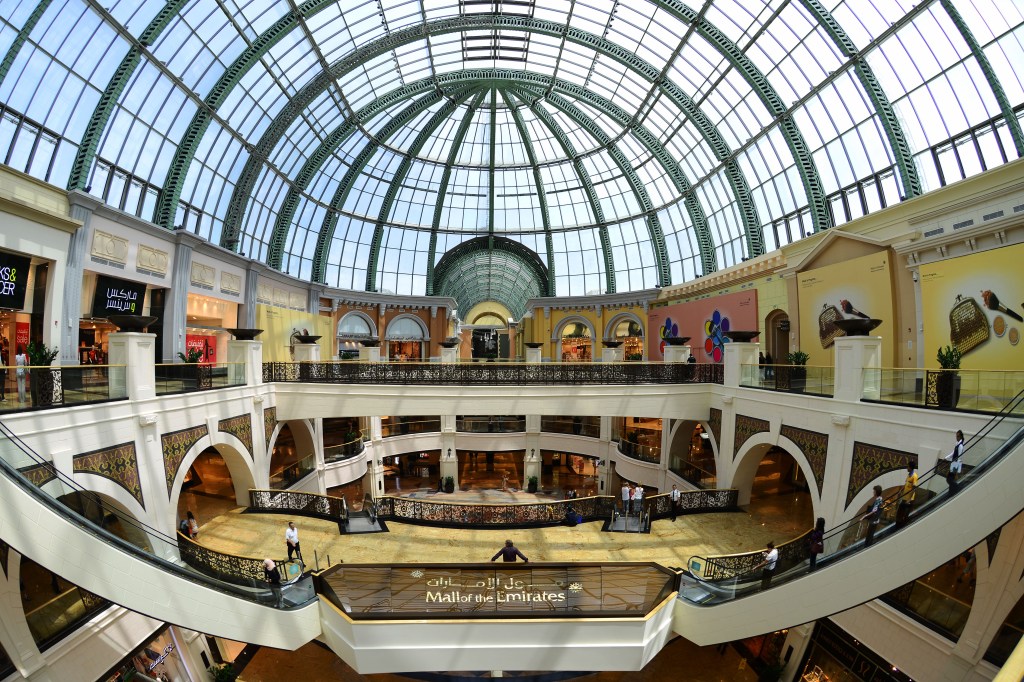 The latest research report from Xpandretail powered by Learned revealed a booming retail market in Dubai that is poised for continued growth.

The Dubai-based solutions provider has released its ‘Dubai Retail Overview 2017’ report, which details the city’s retail growth and highlights new areas for development. Researchers in the report said there was a 5.8% year-over-year increase in attendance at city malls.

Dubai’s retailers thrive on its tourism sector, with the city being one of the busiest shopping destinations in the world with total international tourism spending of $ 31.3 billion in 2016, the report notes.

The city’s retail and commerce sectors account for 30% of Dubai’s GDP, which is equivalent to around a quarter of its workforce, according to the report. Dubai is considered an “oligopoly,” the report’s authors said, as its research found that only five developers own 87% of Dubai’s shopping mall stock while 15 retailers operate nearly 90% of the international brands available on the market. Dubai retail market.

The significant increase in Dubai mall traffic year over year indicates stability in the UAE retail sector, which is expected to exceed $ 71 billion by 2021. And, the UAE’s retail market was valued at $ 56.6 billion in the fourth quarter of 2016, according to data from Euromonitor International.

The arrival of new commercial formats such as pedestrian pedestrian streets are also being developed, which will increase pedestrian traffic in shopping street spaces. For example, the Palm Jumeirah is under construction with plans to build an â€œurban community areaâ€ that will connect various shops, restaurants and entertainment venues and the Mall of the World is in the early stages of building stores and temperature-controlled pedestrian cafes.

The report also noted the creation of pedestrian walks in commercial and residential areas as well as the integration of “town planning” to “improve public interactions through built and particularly open spaces” in Dubai.

How to protect a web server from hurricanes