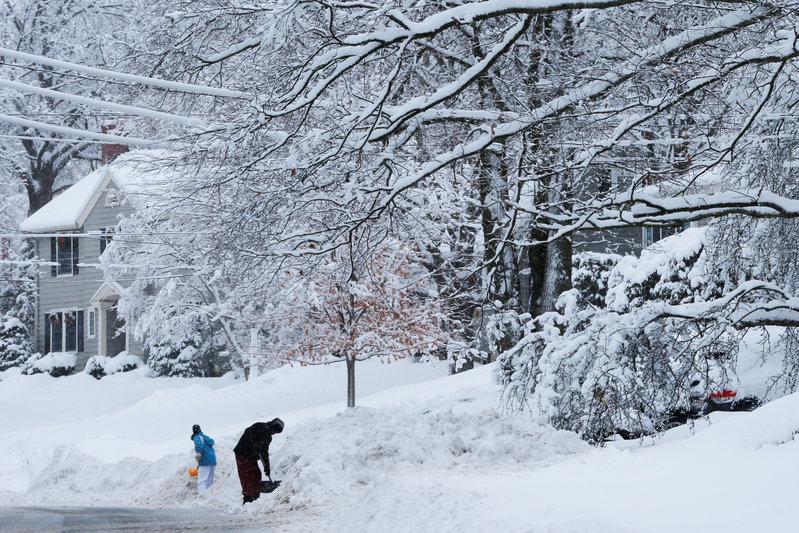 â€œThe AWIPS communication system is a very reliable setup and this is the first time that both routers have failed simultaneously,â€ the weather service said.

The outage came as a snowstorm hit New England and engineers in northern California tried to fix problems with the tallest dam in the United States before more rain.

The failure prevented the NWS from posting forecasts, warnings, current conditions, satellite and radar images, and updates on its main public site.

The agency’s Central Processing Office director David Michaud called the impact “significant” in an email to meteorological service employees. The NWS network control facility was also unable to connect to a backup system, he said.

During the outage, the weather service sent out forecasts, watches and warnings via the National Oceanic and Atmospheric Administration weather radio and local office social media accounts.

The main site routers have been replaced and service restored. The cause of the failure is under investigation.

NGINX and the future of the web server