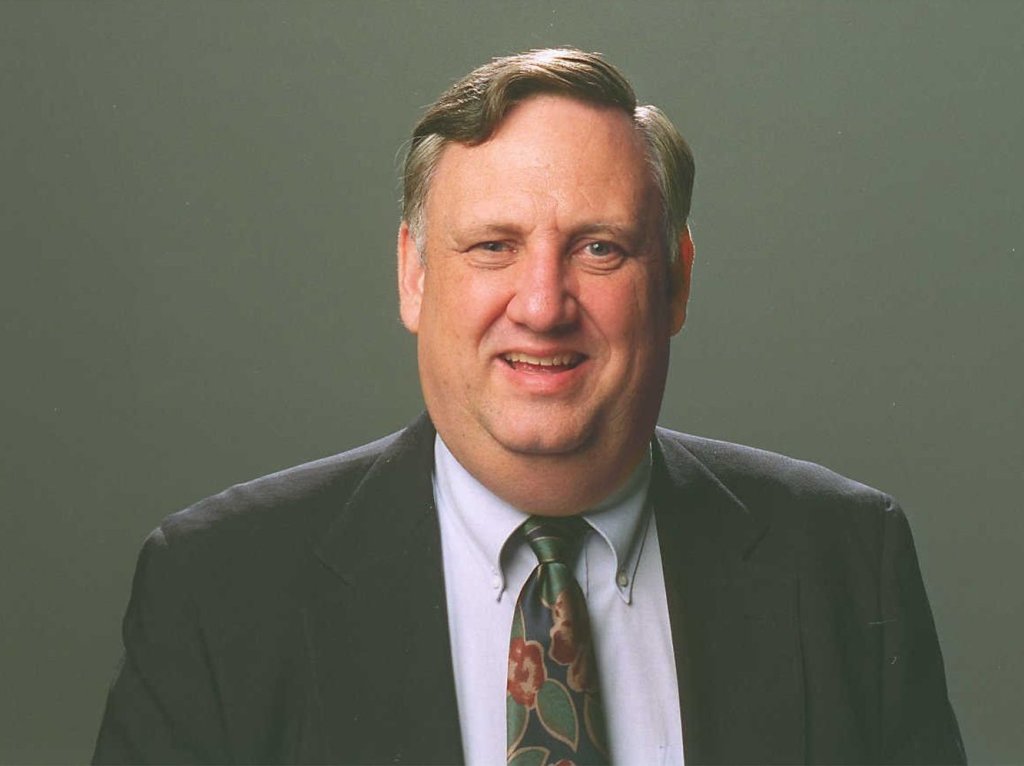 Governor Gavin Newsom usually overstates the policies and programs he advocates, saying they are groundbreaking and will have transformative, positive impacts on the lives of Californians.

It is therefore with a good dose of salt that we consider his announcement in December of the official launch of California’s Cradle-to-Career Data System (C2C).

The system, which has been in the works for a few months, will – at least in theory – provide Californians with comprehensive data on how their massive public education system, from pre-K through college, prepares students for careers. productive.

Newsom said, “California is now poised to launch a transformative system that will allow us to both learn more about how — and do more — to serve students and families equitably.”

California is one of eight states without such a system, which education researchers and reformers say is necessary to assess the effectiveness of the state’s many educational programs, in particularly the Local Control Funding Formula (LCFF) which is meant to fill a gaping gap in educational achievement. in primary and secondary schools.

While Newsom’s predecessor, Jerry Brown, persuaded the Legislature to pass the LCFF nearly a decade ago, increasing state assistance to schools with large numbers of poor students and learning the With English in danger of failing, he was reluctant to have the state oversee how the extra money was spent.

Tracking the LCFF and other targeted programs would require comprehensive data collection, and Brown would not adopt such a system. However, Newsom supported legislation to create not just a data collection system, but to expand it into tools to help educators, students and parents navigate the education maze.

It won’t happen right away.

The C2C project was filed with the state Government Operations Agency and Mary Ann Bates, a data scientist who recently worked for the White House Office of Management and Budget, is its first director.

Under the current schedule, it will take four years to build the full system, although the first steps will involve merging current data from various sources and publishing the first results on academic and career success.

Proactive tools, such as electronic transcripts to facilitate college enrollment, would come later.

As much as such a system is necessary, some healthy skepticism is warranted.

The state’s record of implementing digital technology is, to put it charitably, poor. As the State Auditor has frequently reported, efforts to digitize government operations have often failed or faced years of costly delays. They are launched with promises of more transparency and efficiency – much like C2C is currently being touted – but rarely deliver such benefits.

The second caveat concerns how the data would be used once it is available – if it is. The California educational institution does not like surveillance. His attitude is that taxpayers should provide the money and trust educators to spend it wisely.

Brown’s hands-off stance on LCFF is an example of this, as is the murky “dashboard” released by the state Department of Education, which is supposed to tell the public how its schools are doing, but does not only add to the confusion.

Collecting data is one thing, but using it productively is another. In theory, the new system will identify what works and what doesn’t as millions of children roam through schools and colleges and persuade officials to change what needs to be changed.

Newsom should be credited with trying to create more transparency and accountability in education, but whether that will happen will likely not be known until he joins the ranks of former governors.

Dan Walters has been a journalist for nearly 60 years, spending most of those years working for California newspapers. His commentary comes via CalMatters.org, a public interest journalism firm committed to explaining how the California State Capitol works and why it matters. To learn more, visit calmmatters.org/commentary.